Liam and His Talented Team Edged Out In National Final 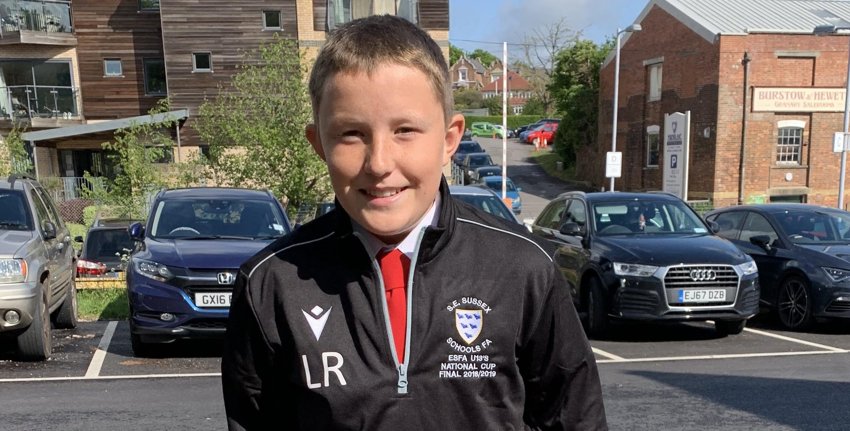 A talented football team containing players from across the locality, including Rye College Year 8 student Liam (pictured above), was narrowly beaten in the final of a national competition.

John Lovell, one of the team’s coaches along with Jim Colston, said: “It was a fantastic experience for them (the players), which they won’t forget.

“Obviously it would’ve better had we won it, but for little South East Sussex to make the final of a national competition was incredible really.

“We’ve such a great group of boys and the parents have been absolutely outstanding with their support throughout, right down to getting a sponsor for the warm-up tops.”

Chester le Street fielded a very good side, featuring several Newcastle United academy boys, and South East Sussex were under the cosh for the first 10 minutes.

The opposition’s big forward caused all sorts of problems early on, but a battling South East Sussex side dealt with him well and kept themselves in the game.

There weren’t many chances for either team, but Chester le Street took a half time lead with a really good strike from distance. Rohan Sharma had a great strike well saved at the other end.

Chester le Street doubled their advantage with a goal which had a suspicion of offside about it before South East Sussex pulled one back in the last minute. Jaydon Fuller was brought down having turned his marker and buried the resulting penalty into the top corner.

South East Sussex, who had never previously got to a national final, won six matches just to reach the final of a competition entered by 89 teams.

A 3-2 first round win at home to Brighton & Hove was followed by a 3-2 second round victory away to Gosport & Fareham, 7-0 third round success away to West Kent, 3-0 fourth round triumph away to Hillingdon, 4-1 quarter-final win away to Aldershot & Farnborough and a splendid 3-2 extra-time victory at home to a formidable Croydon side in the semi-finals. 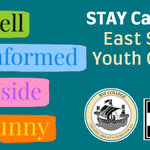 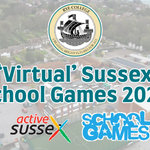 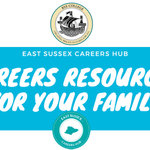